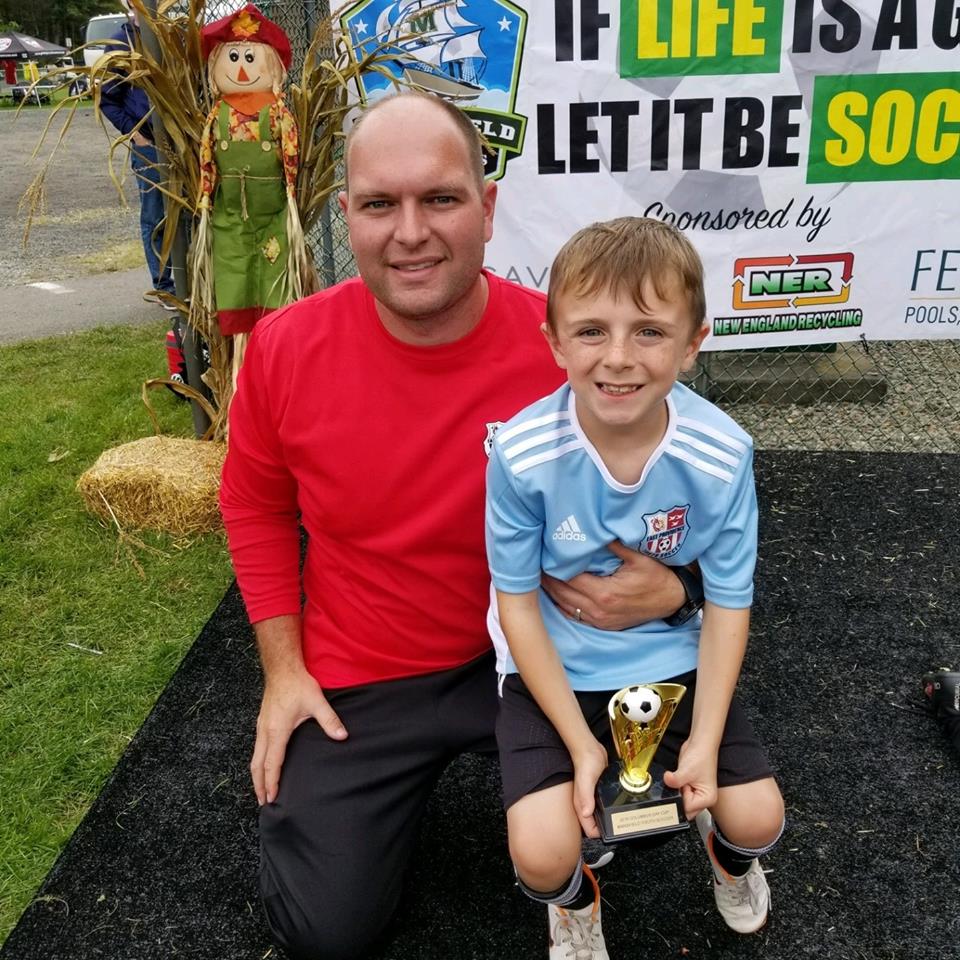 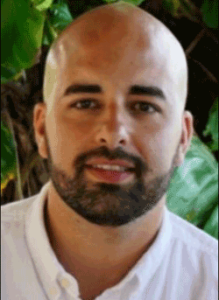 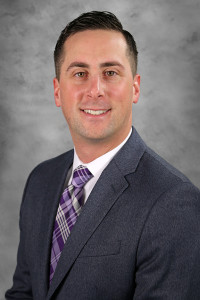 Michael, born and raised in East Providence, graduated from East Providence High School in 2003.  Michael’s experience in accounting began in 2007 after he graduated from Boston College with a Bachelor of Science in Management, with concentrations in Accounting and Finance, and his Masters in Professional Accountancy from Bryant University.  He is a Certified Public Accountant and works for the largest accounting firm in Rhode Island.

Michael’s passion for soccer began when he played in various local youth soccer leagues and then went on to play for four years at East Providence High School where he won the Coach’s Award in his sophomore and junior year, and then was selected 2nd team all-state and team captain his senior year. 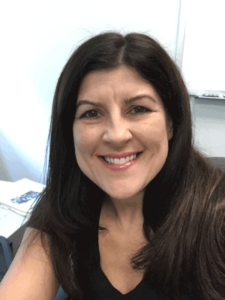 Anna will serve on the Board as secretary.

An East Providence resident, Anna graduated from East Providence High School, Martin Junior High School (now known as Martin Middle School) and Agnes B. Hennessey School. Soccer has been in her family throughout her life. Her father was a former soccer club president in the late 80’s.

Anna has been actively involved in the sport since her son started playing soccer in November 2013.

Anna graduated from Bryant University with a BS/BA in Marketing and minor in Sociology. In 2014, she was selected as a “Woman to Watch” by Providence Business News and is currently Director of Marketing for a software development company. She is married to Al Barcelos and has a son, Jacob, and daughter, Sarah. The family also has two cats – Leonardo (“Leo”) and Milo. 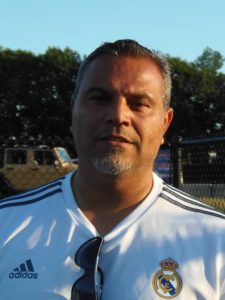 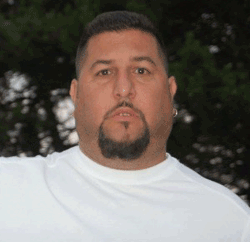 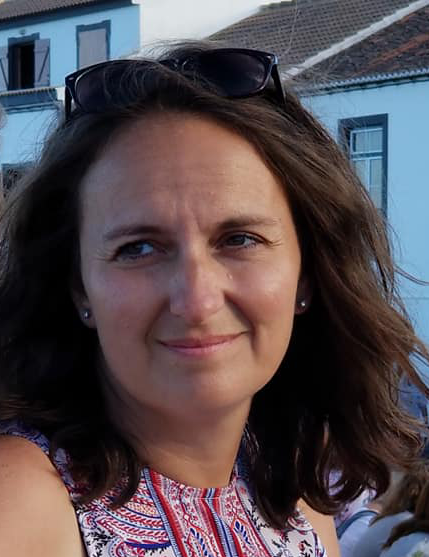 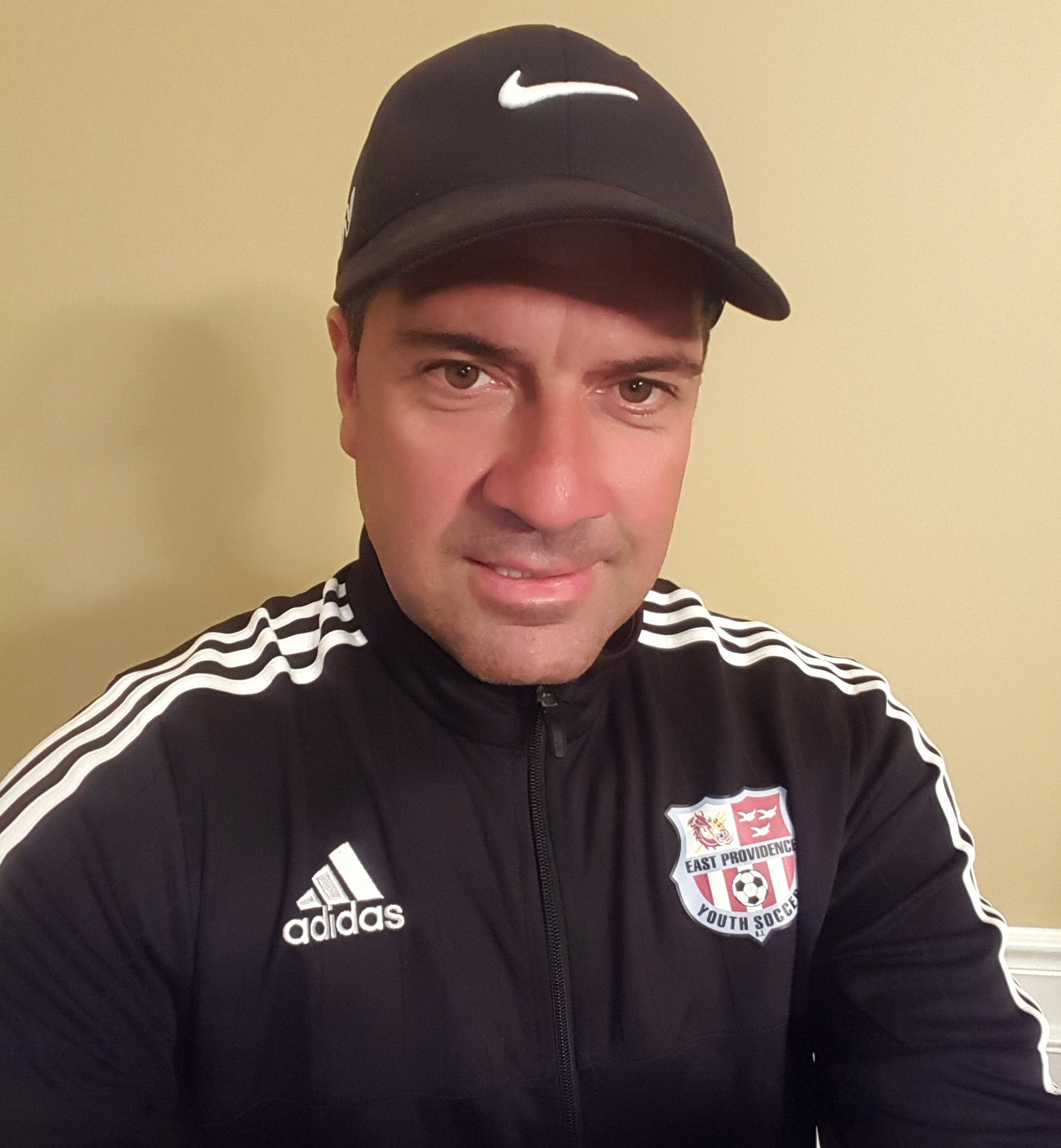