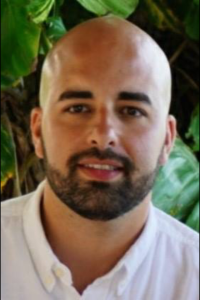 Tim will be responsible for developing and leading the youth academy for the association. 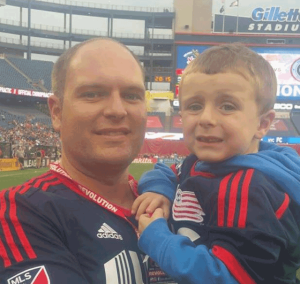 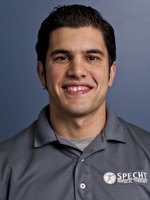 Zach Pereira has been involved in East Providence soccer since the age of 4 first as a player then as a coach, and finally as a coaching instructor. Zach has also served as a strength and conditioning coach for Bayside FC premier soccer.

He played collegiate soccer at Springfield College earning All-Conference and All New England honors. He graduated with a Master’s degree in Physical Therapy and has been practicing as an orthopedic clinical specialist in Swansea, MA for the last seven years. Zach utilizes the Move2Perform analysis system on a regular basis in order to analyze an athlete’s risk of injury compared to their peers as well as their ability to move well functionally.

Zach brings a wealth of knowledge in sports performance and soccer development to our club. He is very passionate about soccer and strives to instill that passion for sport and wellness in his athletes. Zach has been a lifelong resident of East Providence, currently living in Rumford with his wife and three children, and is excited to help provide the ideal soccer program to the athletes of East Providence.